In the five-minute animated documentary film "The Train Driver," an anonymous train driver recounts his experience with suicide on the rails.

We love exploring different media and are currently in the finishing stages of the prototype for an animated graphic novel, so we will see what’s next.

"We‘ve had the idea of making an animated short for quite some time before reading the article about the experiences of a train driver. After reaching out to the journalist who interviewed the train driver and getting his permission to use the contents of his article, we started working on a script that would lead to a 5-minute film. The script itself did not change a lot during production, we were pretty clear on what the through line would be – being documentary and fiction filmmakers, the challenge was the animation part."

We partnered with a production company focused on animated films, Raumkapsel Animation, and applied for film funding to develop the film. With the help of film funding we hired an experienced animator, Florian Maubach, to help work with us on the animatic for the film and help visualize our ideas. Working with him was such a breeze, he was excellent in translating our script into visuals and we only had to make a few passes before we had a finished animatic for the film.

The life and identity of a Train Driver

"Interviewing and recording the train driver ourselves was a way we were willing to go before choosing to use a voice actor to record the lines from the article. Our reasoning was that the train driver chose to stay anonymous for the article, not revealing his identity and had already given all the answers to the journalist – so we left it at that. Simultaneously, we worked on picking the aesthetic and the technique for the film. Since water and being at the beach was an important theme in our film, we contemplated using sand animation to tell our story but ultimately settled on choosing watercolor painting. When we were able to secure film funding for the production, we asked Elisabeth Zwimpfer, herself an animator and painter, to do the watercolor paintings and bring our film to life." 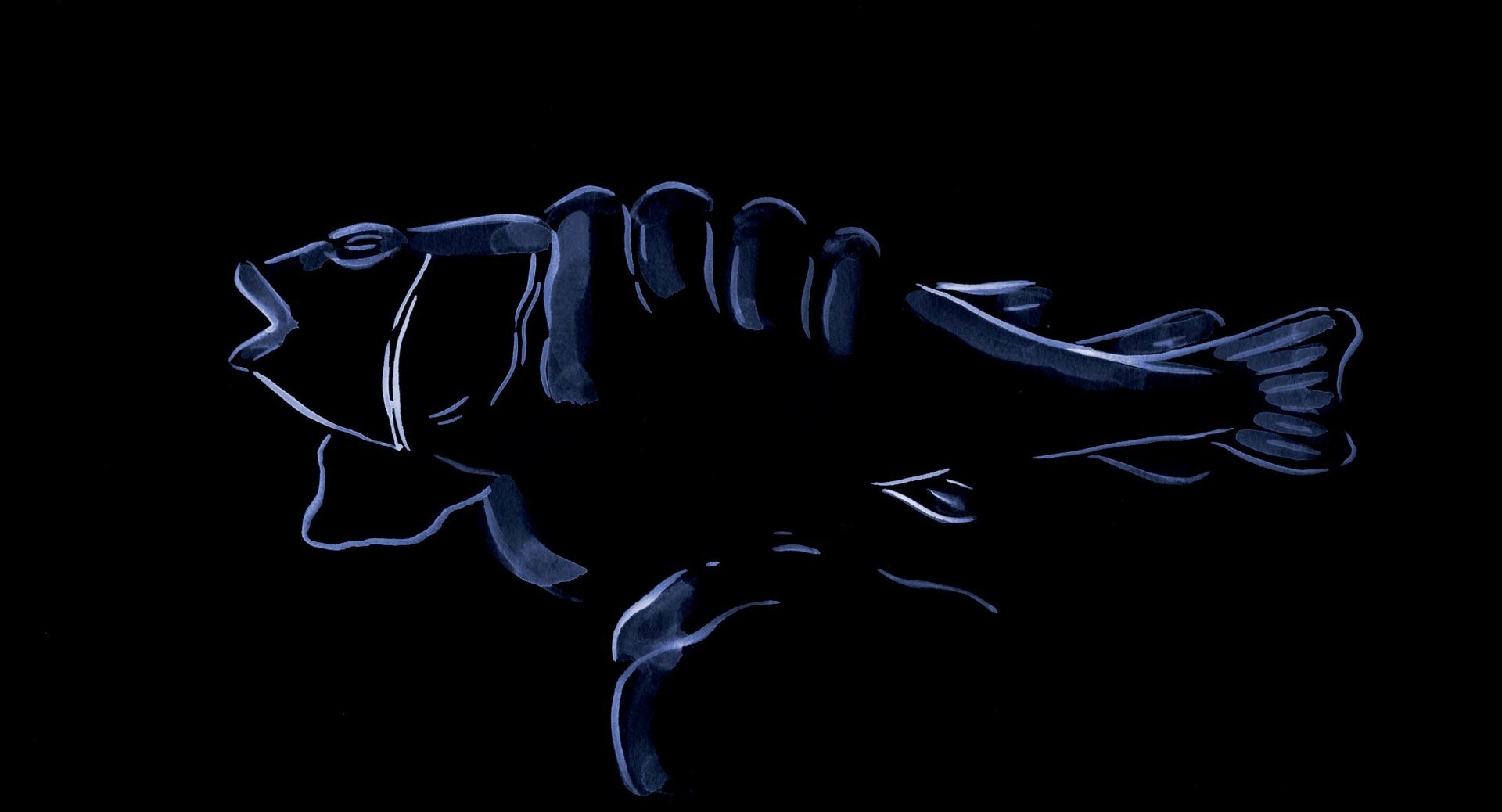 After quite some time

"We knew that animation is very time-consuming but we did not anticipate that the whole process of getting the film made would take us more than 3 years. Having the luxury of being able to hire animators definitely helped keep our focus on directing and decision-making. It also enabled us to work on other projects and return to “the train driver” with a fresh view each time we were asked to evaluate the progress and make decisions. While we are proud of the finished film and its festival run starting at Annecy, it will probably be a while before we return to animation – if at all. We love exploring different media and are currently in the finishing stages of the prototype for an animated graphic novel, so we will see what’s next."

The Train Driver is screened with five other shorts in the International Short Film Competition I during SHIFT Film Festival 2022.