The eight edition of SHIFT Film Festival was absolutely incredible. It was our first festival since covid19 that was fully on location without any restrictions. And that was something we all witnessed and felt. From September 14 - September 18 filmmakers and the audience were offered a dynamic program full of films, workshops and more. The professionals jury decided on the winners. The audience voted after each screening.

This year the professionals jury had to hand out awards for the films in the International and Made in Limburg Short Film Competition: Best Euregion Film, Best Film and Special Jury Mention. Members of the jury were Director Zorba Huisman from Maastricht, actor Romano Haynes from Rotterdam and Belgian director Patrick Tass.

SHIFT Film Festival 2022 took place from September 14 to September 18 in the Royal Theater in Heerlen. There were 12 short films selected for the International Short Film Competition and four films were selected for the Short Film Competition: Made in Limburg. Besides that, we hosted three special screenings; an out of competition screening of Ukrainian Short Film during our Ukrainian Focus program on Saturday September 17 and we also had a SHIFT Special out of competition screening of three films including Wine by Anna Demianenko. Filmhuis De Spiegel organized several screenings of feature films. 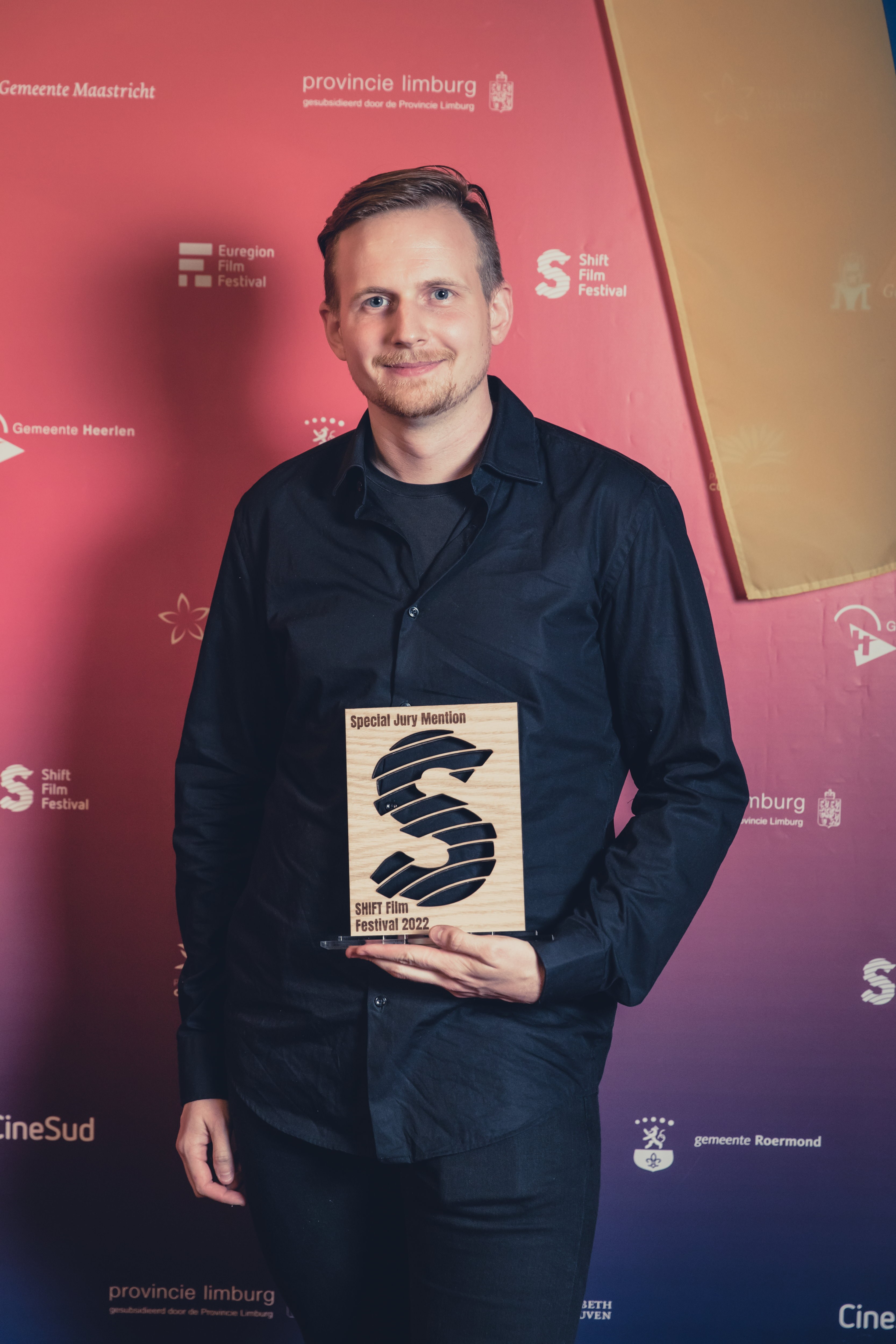 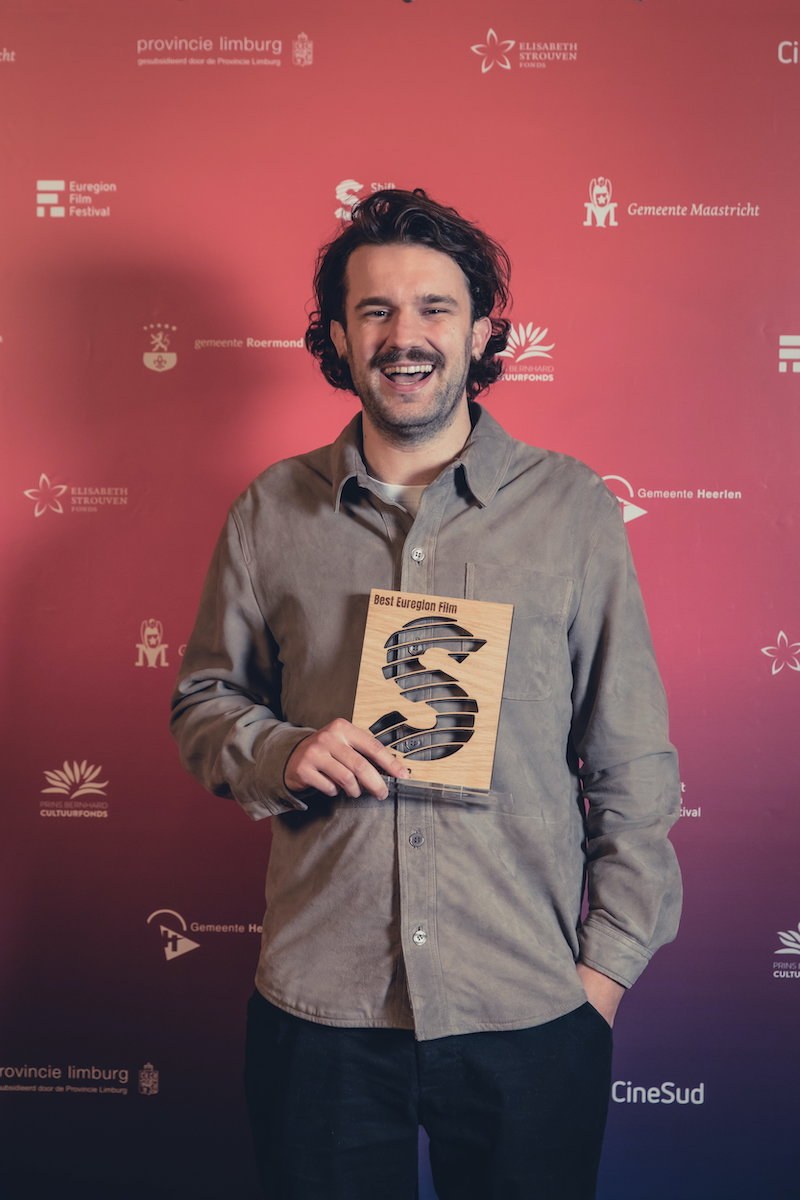 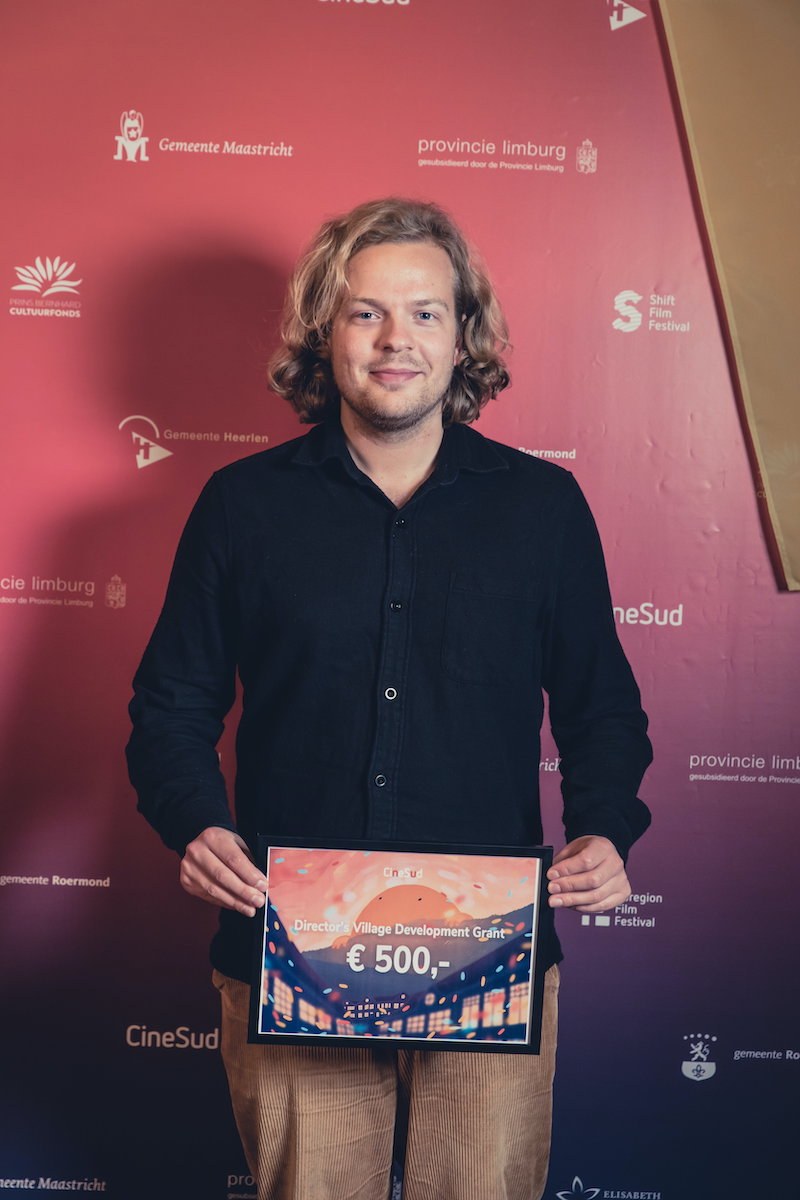 We already have uploaded some pictures on Facebook. Look for the albums SHIFT Film Festival 2022, Ukrainian Focus and Director's Village 2022. More pictures will be uploaded later this week!