The Limburg Film Pitch is a pitching and network platform that CineSud organizes annually from 2021. Selected makers have a chance to win cash prizes. For the Limburg Film Pitch 2022, the winner could count on a production contribution of 2.000 euros. Five projects were selected from entries to participate in the Pitch.

After a long jury deliberation, they chose the idea for the short fiction film My Family and Other Animals presented by Volodymyr Bakum from Ukraine. Jury commented: "We would like to congratulate this filmmaker on his ability to use comedic relief to deconstruct the normative and imposed values of masculinity, unveiling the tragic layers of a human who navigates through midlife-crisis."

However, this year the jury decided to give a special prize for a story that needs to be told. Jury commented: "We were supposed to chose one project as the winner of the Limburg film Pitch. But we felt like we also have to give a Special prize to a story we all believe needs to be told. This project tackles the notions of home, queerness, friendship and grief, in an interesting format that mixes medias. We offer this project a 1000 euros worth of coaching sessions to help the author tell their personal story in a universal way. The special price for the Limburg film Pitch form goes to Uncanny Home."

You can find pictures of the Limburg Film Pitch and SHIFT Film Festival on our Facebook. 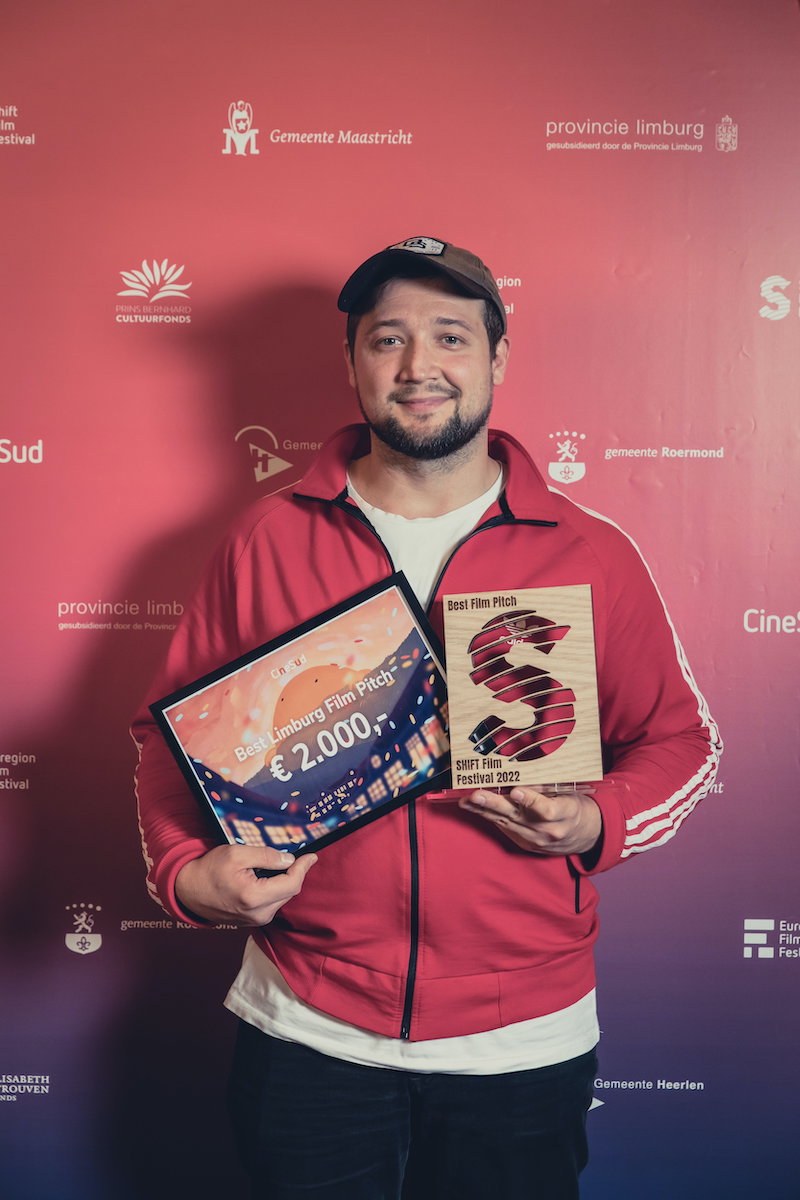 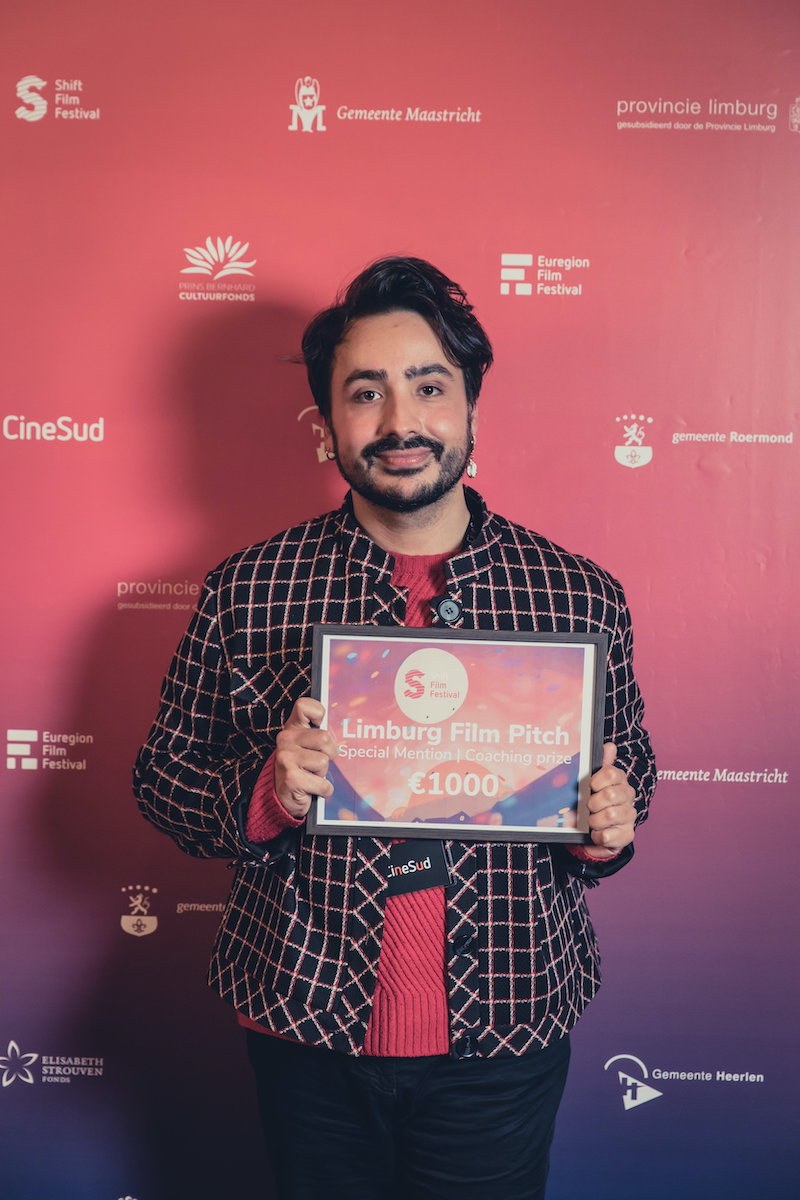